Hunton Park Wedding – Daniel & Katie – Why I Love This Photo

Daniel & Katie’s Hunton Park Wedding – Why I love This Photo!

This week I thought it’d be great to pick an image taken at a recent wedding and just make a small post explaining why I really love it. I chose this image from Daniel and Katie’s Hunton Park wedding. As you might be able to tell it’s taken from Dan’s groom speech.

Of course looking at the photo from an outside perspective you can probably gather that there’s a lot of emotion captured. Dan’s beautiful bride Katie is obviously touched by his words as she wipes her tears, trying to save her wedding make up.

What makes this moment special for me and even more so for these two beautiful humans is what Daniel said in his speech. Now I’m not going to recite his speech or give too much away, the couple know what was spoken and why they were so emotional.

So Why Am i telling You About This Hunton Park wEdding Photo?

Well because every time Dan & Katie look back at their wedding photos, they’re going to know exactly why emotions were high. They’ll have the chance to reminisce about this moment, and many others like it throughout their wedding day.

Now the photo itself probably won’t win any wedding photography awards, but for me it captures a moment perfectly. It captures the people, their connection and their emotion. It captures a special moment that will stay in the heart of these newlyweds until a time where they’re no longer newlyweds, until they’ve reached their paper anniversary, their silver, their ruby and so on.

Not only will this be an important moment for them, it’ll important to their close family when they look at their wedding pictures, to their children someday who’ll come to know and love their story. And the photographs that support it. It’s a strong moment and it’s only one photo from a gallery of hundreds. One photo that really does speak a thousand words as they say. 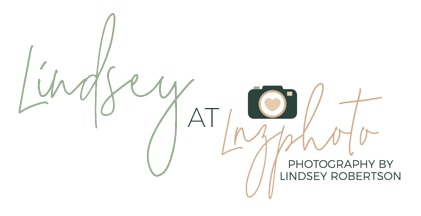 I don't flood your inbox all that regularly 'cause it's hard to keep up writing so many emails - but you can still unsubscribe at any time, no hard feelings!
Privacy Policy